Sign up for Be Hive of Healing's The L.I.G.H.T. Newsletter

Sign Up for exclusive updates, new arrivals and insider-only discounts 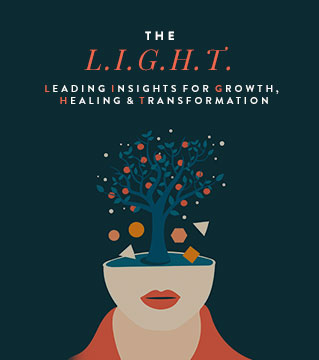